For Saving the World, We want the Protection of Life and Nature on Earth 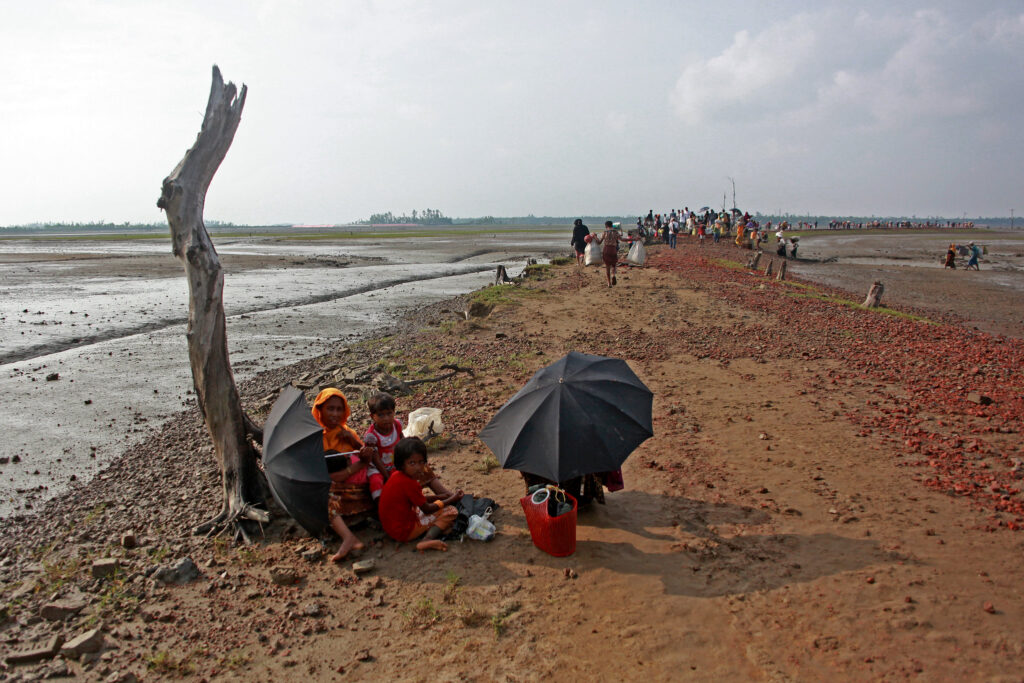 A friend of mine often said that the world should be destroyed. I know she has anger and resentment towards inequality, injustice and ridicule of those in power. People are suffering because of this and dying. Women are being suppressed. The majority of the people in every country of the world are the victims of this injustice. Where there is a need to improve the situation, war has started in the world. Maybe that's why she's so pessimistic.

In fact, we are not the victims of despair. Earth's climate is changing rapidly. Rising temperatures have made many parts of the world uninhabitable. Biodiversity is declining fast - so people are not getting enough to adapt to the environment. This is increasing the helplessness of the people. That's when Covid came. We stopped. Jobs are declining, production is dropping, people are fleeing their homes, searching for new habitats. The world economy suffered a significant setback. Commodity prices are rising in almost all countries. The production and use of harmful products like plastics have multiplied. Recent studies have found plastic particles in human blood.

In such a frightening global situation, displaced people are increasing. Just as prehistoric people have wandered from one end of the earth to the other in search of a place to live, people will also have to leave their homes and countries because of climate change. This human race has to bear the burden of man-made disasters in such a situation. Several wars have claimed millions of lives since the turn of the century. Millions of people left the war-prone countries and took shelter in refugee camps. In this century, we cannot accept a situation where one country will be aggressive against another.

All the people of the world want peace. Their position is the opposite of war. We think that those who are for war are against humanity. A country that kills people of another country cannot love its own country. No country alone can be safe in this global situation. The security of all of us can only be destroyed by war.

We want an end to all wars on earth. For saving the world, we want the protection of life and nature on the planet. 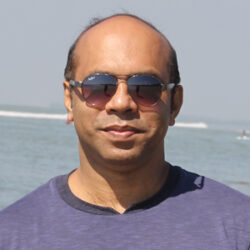 Faizul Karim
Faizul has been blogging for more than a decade. He is the editor of five books compiling literary works and debates of online writers which is the first of its kind in Bangladesh from 2007-2011. Deutsche Welle (DW) had nominated his blog in the Best of the Blogs (BOBs) competition in 2010.

Racism in focusing War & Conflict: An Invisible Barrier towards achieving Global Peace
Stop any war anywhere ... now and forever!
Piece by Peace
War is no solution to any problem - when will we ever learn?
1 2 Next »